"Cheap but Good Advice for Playing Music in a Group" 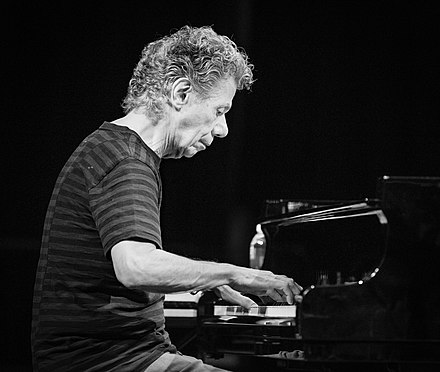 Chick Corea, pictured left, performed and hosted a Q&A at the Berklee College of Music in 1985. Rushworth M. Kidder, a staff writer for The Chrisitan Science Monitor was in attendance and wrote about it here .

As part of the clinc, Corea provided a handout titled "Cheap but Good Advice for Playing Music in a Group." I learned via Facebook that drummer Ed Soph was the typest for this document.

The first time I saw this sheet was in a rehearsal at Thelonious Monk Institute, where it was taped onto a music stand. Like Thelonious Monk's advice to Steve Lacy and Elvin Jones' Thoughts, I think of this advice often, both when playing and teaching.

For some more advice from Chick, here's a clinic he did with the Monk Institute in 2002. 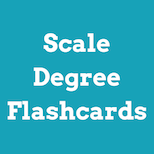 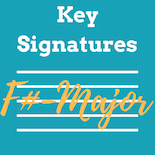 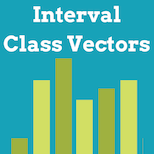 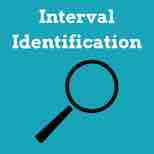 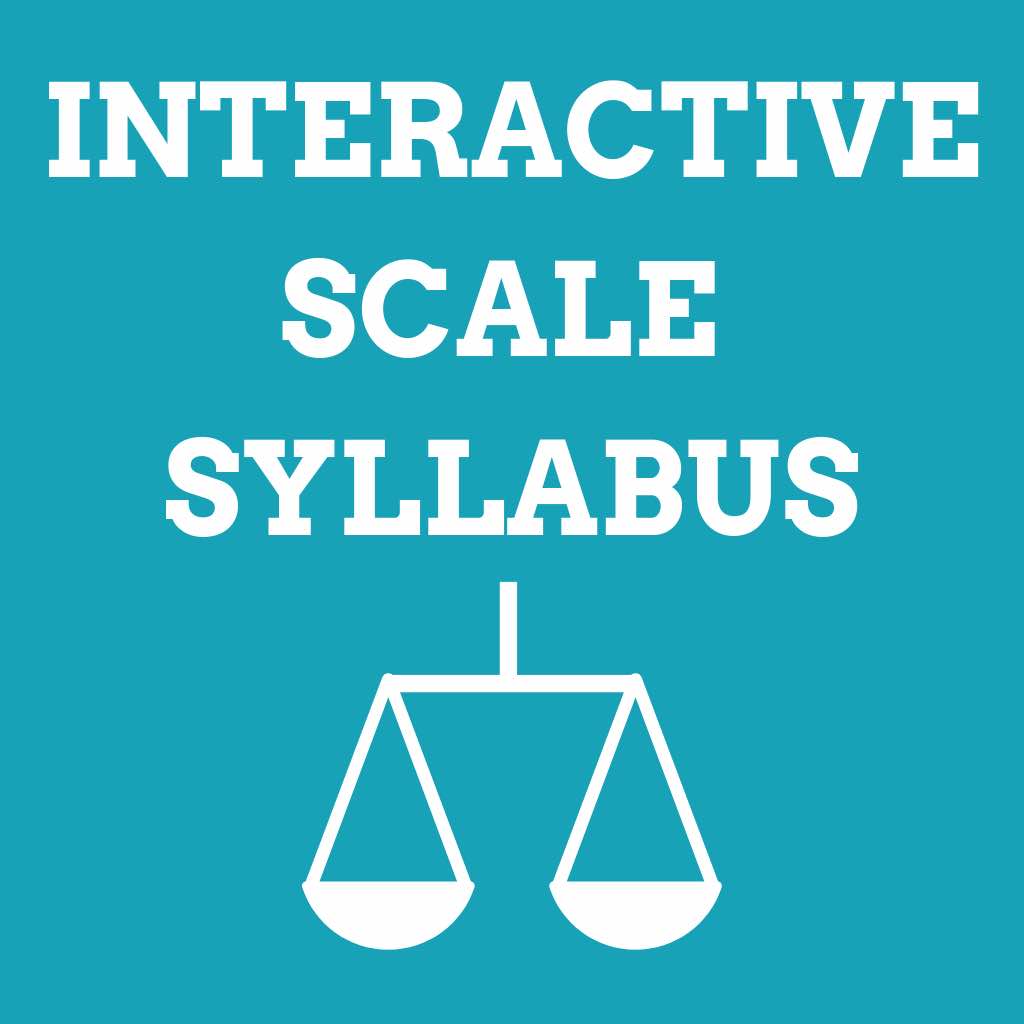 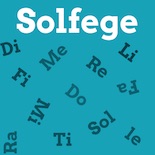